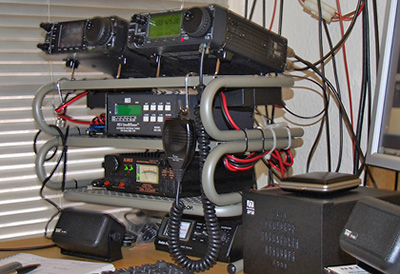 14.320 MHz, also known as former OK-VK morning net frequency, became a significant band point. For many – an unavoidable crossroad on 20 meters, especially during the morning hours. You can hear Czech, Slovak and many times other “Slavic” languages calling in. Languages as a such are closely related and hams can understand each other with more or less difficulties.

Club station OK1KTI acts as the frequency host most mornings, and thanks to almost 800W linear PA Vladimir’s modulation “rocks” the airwaves. His persistence and his dedication are very much appreciated by those speaking the language yet living abroad, stations on the journey, eventually by hams on their holidays. Local stations love to join. 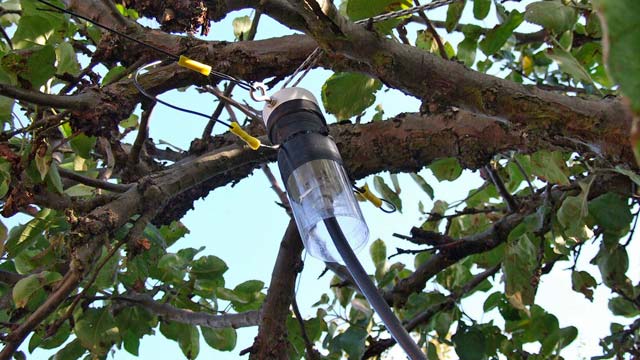 OK1KTI club operation was suspended in 1963 for the obvious reasons (so typical for the era). The club resumed activities at the beginning of 2000. Should you decide to stop by, soon you will learn about several stations tuned in, able to greet you back even though you don’t speak Czech or Slovak.

Several stations monitor the frequency for possible exposure to some great fun masters, and for educational content on many occasions.